Max Dupain is one of Australia's most revered photographers. His work has been collected by most of the major galleries around Australia and as well by private collectors world-wide. His work has influenced generations of photographers and he is considered the most influential photographer of the 20th century.

This series of flower images were created by Max Dupain in the latter part of his career. 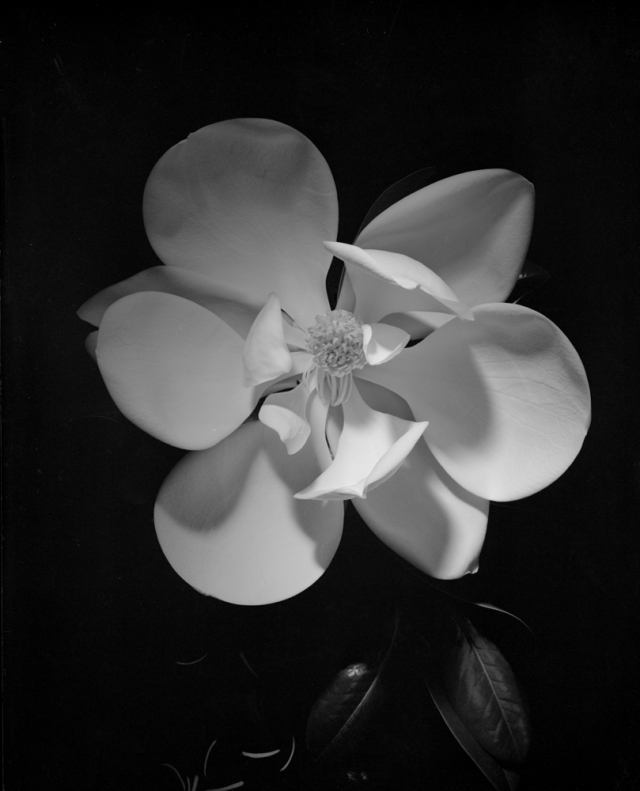 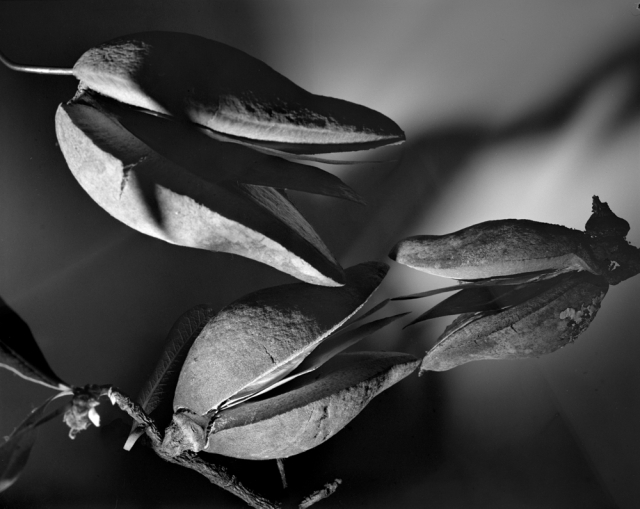 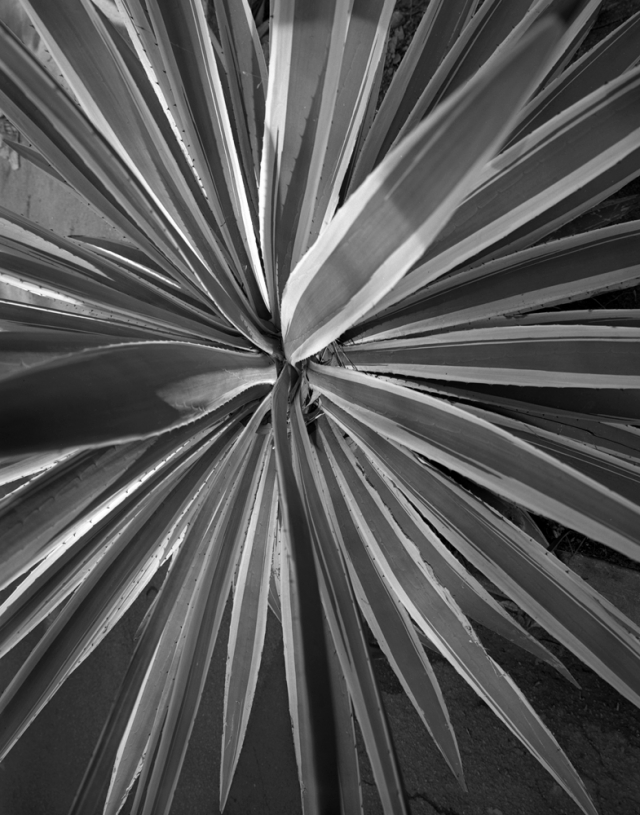 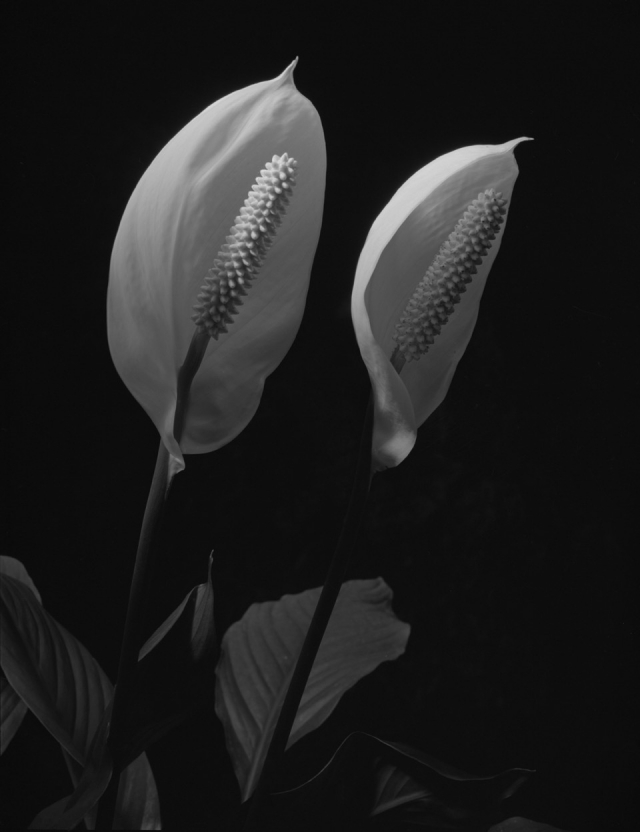 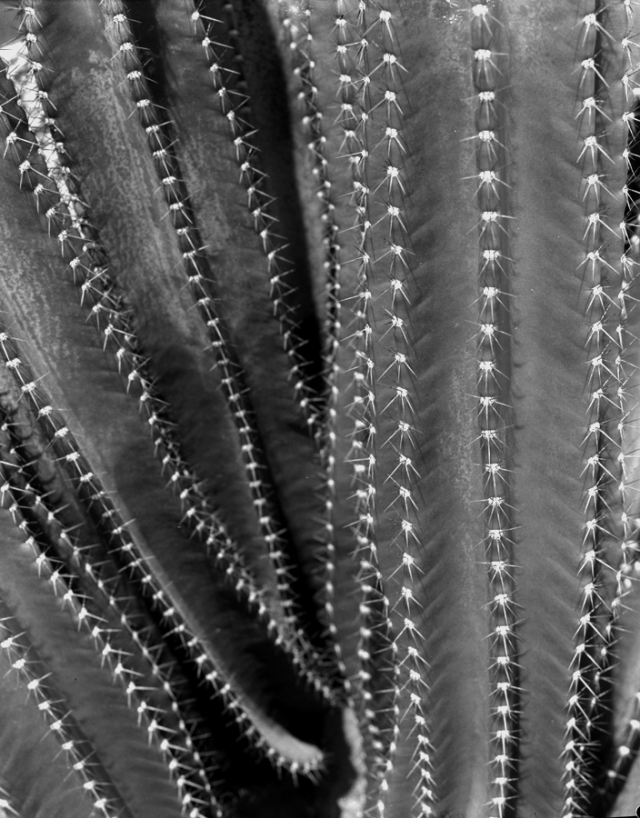 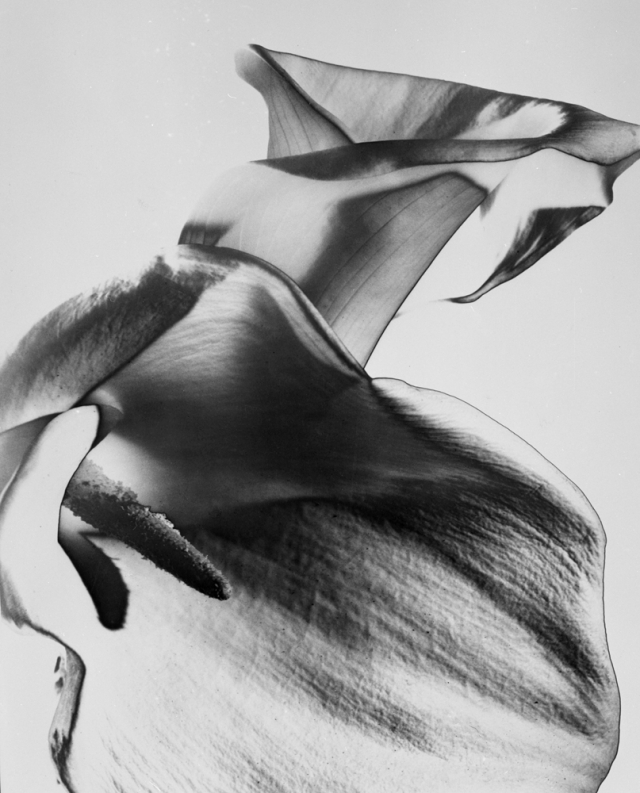 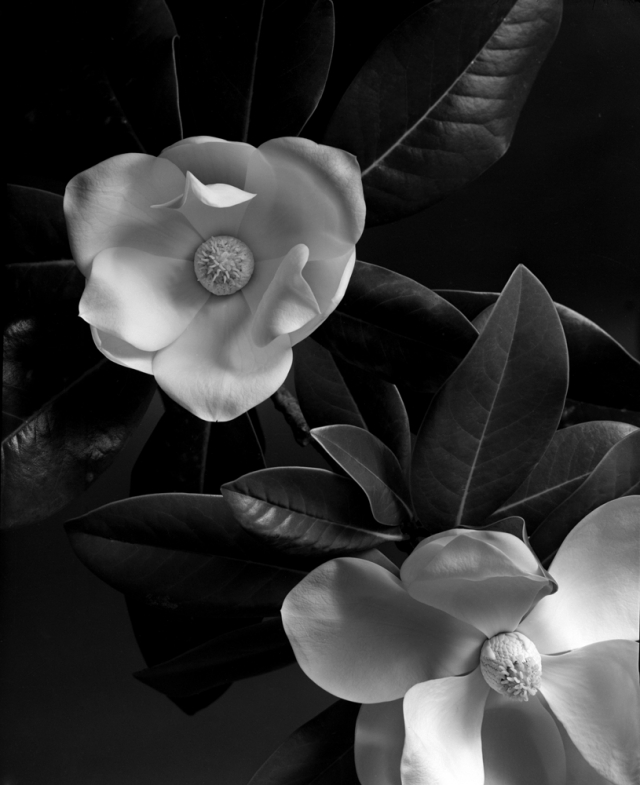 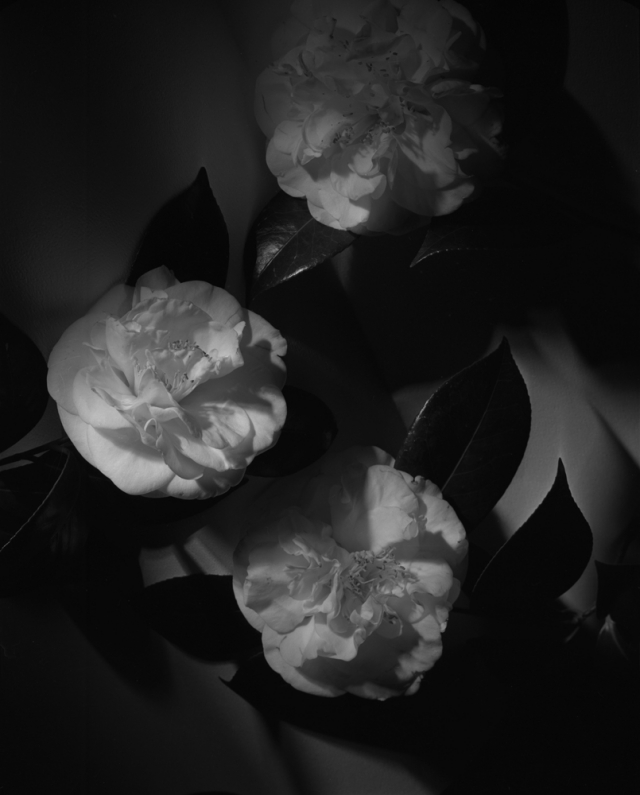 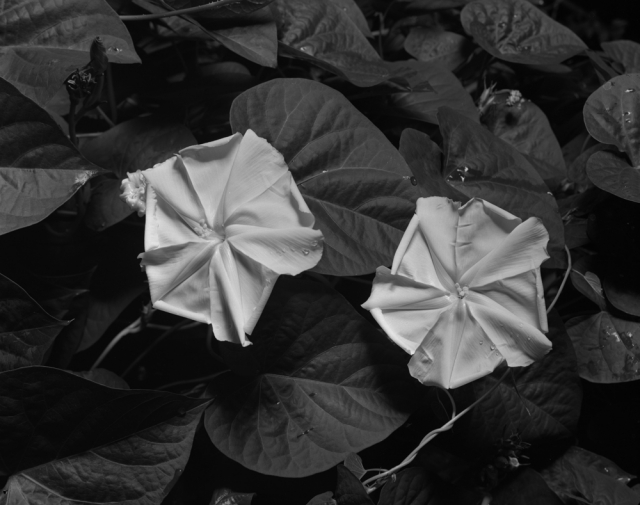 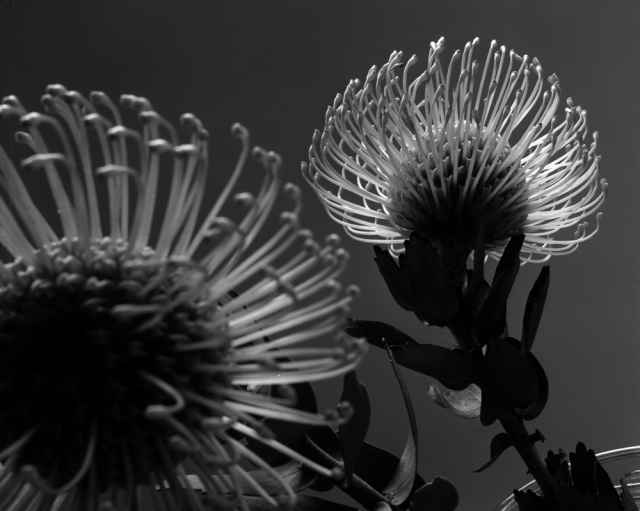 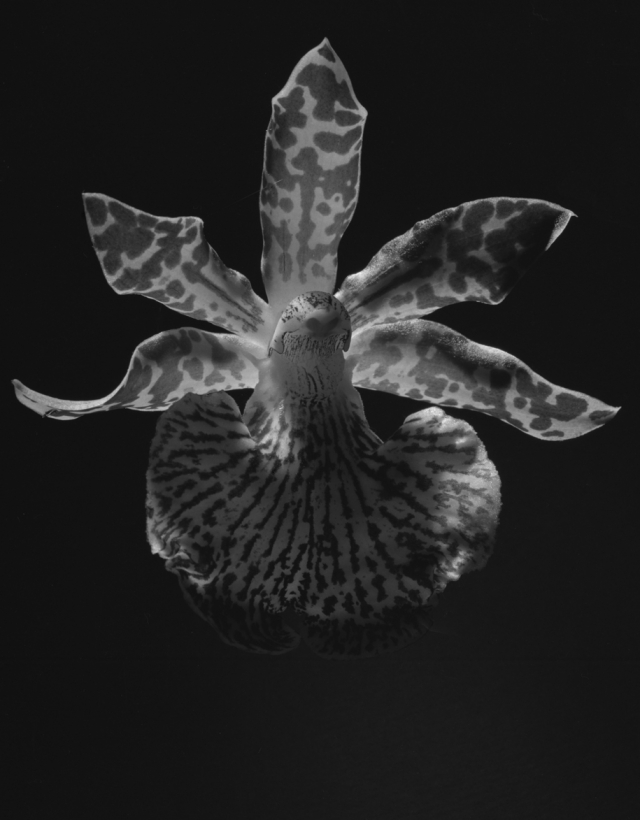 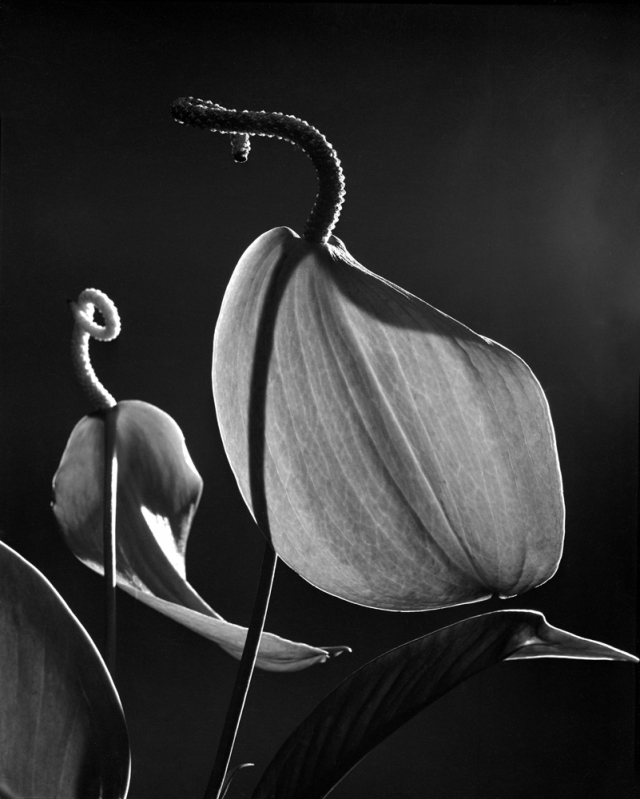 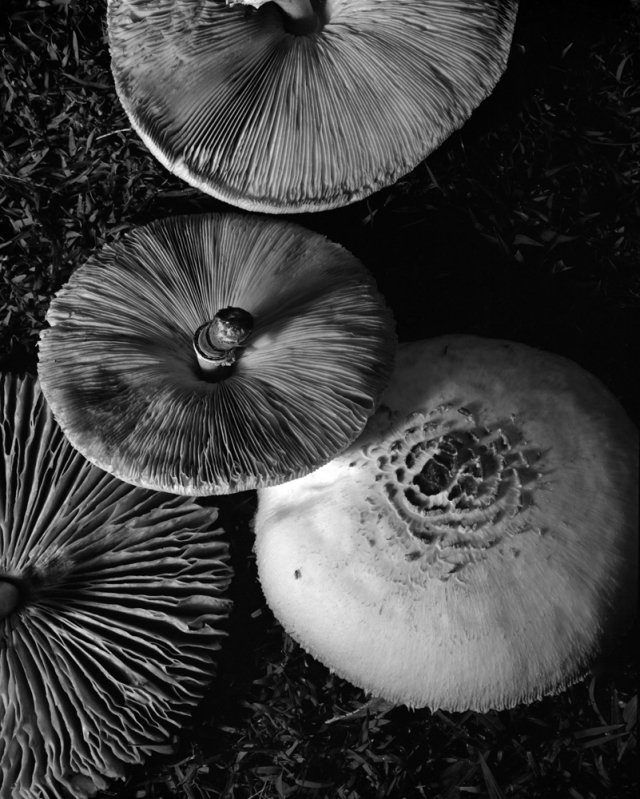 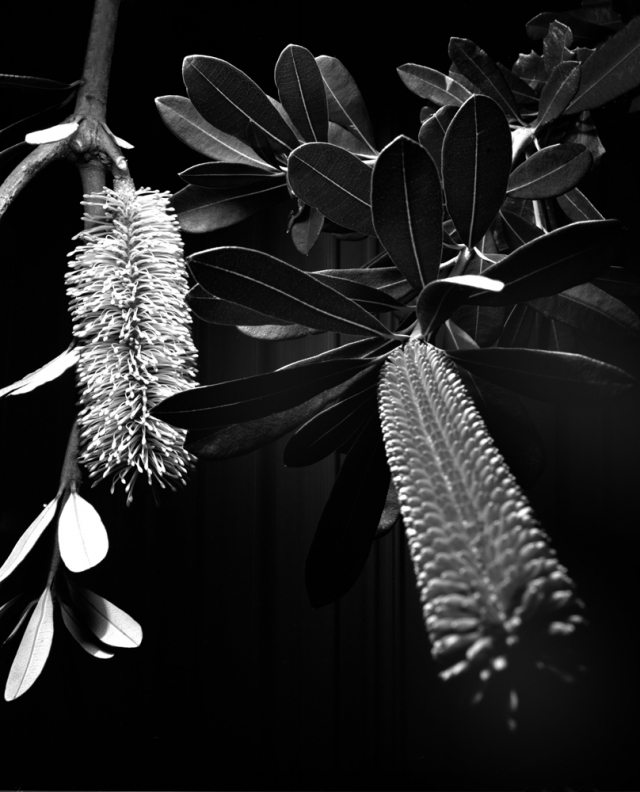 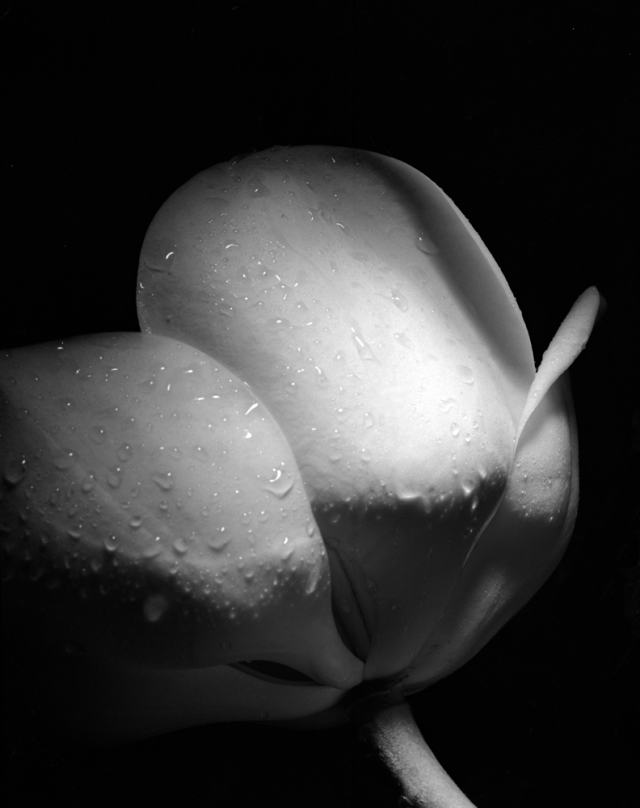