Back in 1972, George Stanley Gordon from Gordon and Shortt advertising agency approached Modern Master Artist Alexander Calder about using full-sized aircraft as his canvas. Gordon assured that it would be the world’s largest flying artwork, and caught the interest of the artist, who readily accept the idea. After proposing the concept to Braniff—Gordon believed that the airline’s space-aged avant-garde inspired art and fashion would be the perfect customer for his concept—the airline commissioned Calder to paint three aircraft, and Gordon’s agency obtained the advertising account for the airline. This collection is a series of designs for the Braniff aircraft. 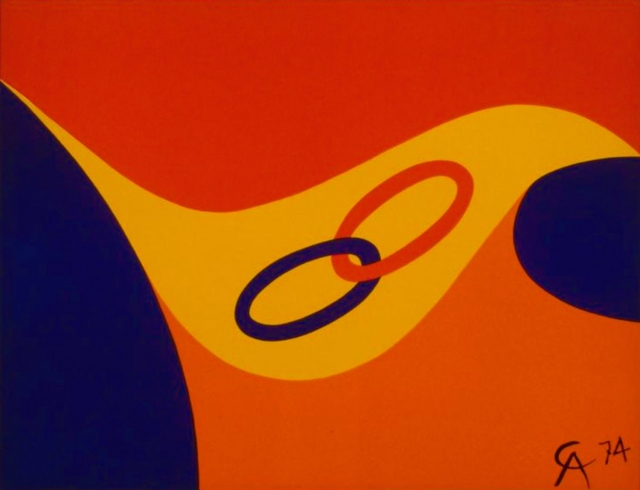 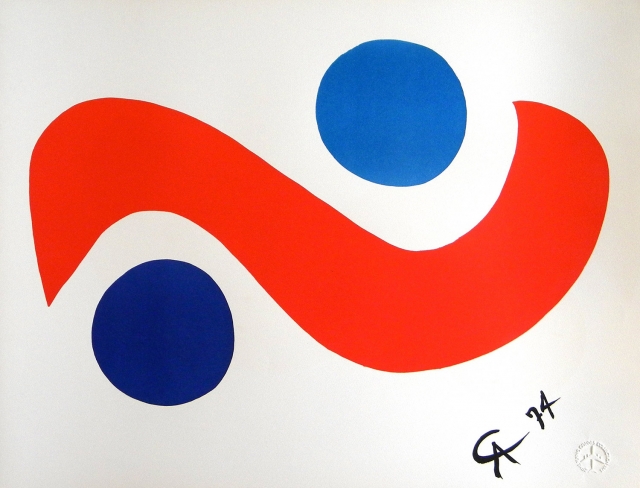 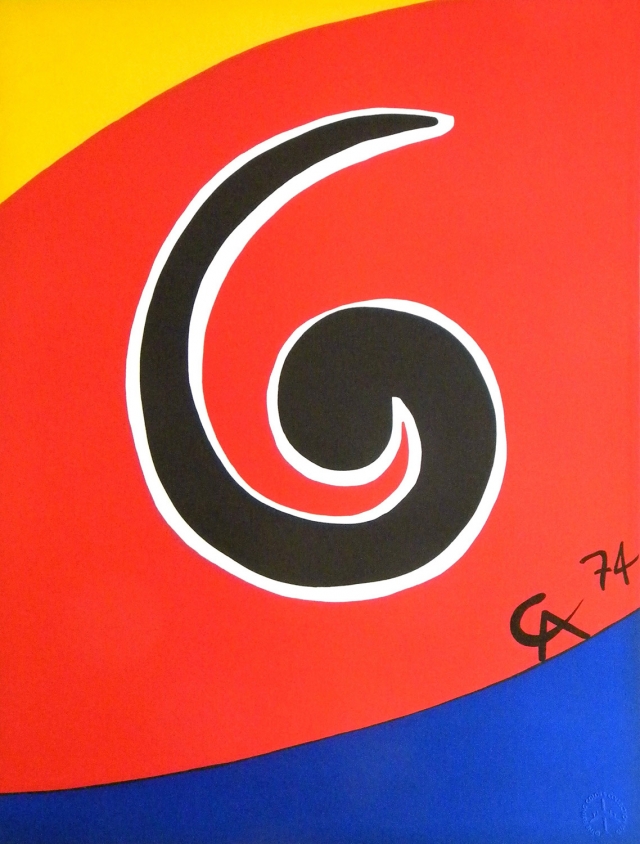 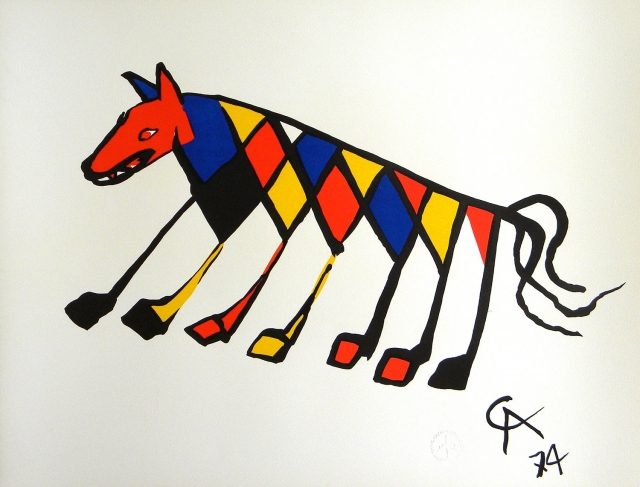 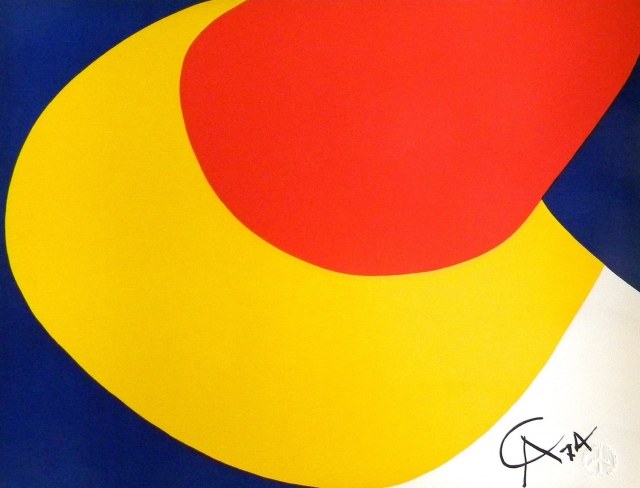